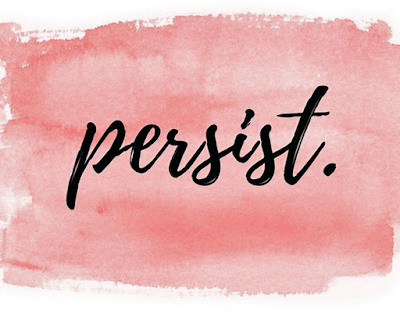 I’m persistent and often push myself. No matter what I’m doing, I hold tight to that old adage, “Quitting is not an option.” Sometimes, that’s the healthiest advice I can take, other times, it’s the unhealthiest. Most recently, I experienced the advantages and drawbacks of the same activity.

Today marks seven weeks since I had a hip replacement. The primary advice I received when it was scheduled on March 2 was to do physical therapy—also known as PT— to get my body ready for surgery. During the ten weeks before surgery, I independently did my PT exercises twice a day.

Following surgery, under the direction of a certified physical therapist, those exercises changed to help move my recovery along. I embraced the new challenges before me and continued my twice-daily regimen. My physical therapist met my weekly progress with increasingly rigorous tests. Finally, I reached a point where I only had the stamina to do them once a day. Still, I kept telling myself, “Quitting is not an option,” despite the increased pain and exhaustion PT was causing me.

Eventually, I realized that my devotion to it was counterproductive and may be delaying my full recovery. So, I took some time to examine whether quitting is an option. Did I quit? No. I still contend that quitting is not an option, but I’ve learned that there are options other than quitting.

Here are a dozen options I came up with that anyone can do instead of quitting:

Walk away and come back later.

Look at the big picture.

Go outside and play.

So, Reader, carry on with whatever it is you’re doing. But when it gets too heavy to carry, don’t quit! Instead, choose another option that will lighten your load. Then you can persist with more ease.