The Power of If 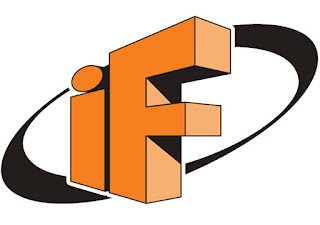 This is the most powerful two-letter word in the English language. If. That’s right—I-F. How have you used that word in your life? Has it fueled your dreams or created nightmare thinking?

In 1979, Erma Bombeck used this two-letter word in one of her most famous columns, “If I had my life to live over. . .” But instead of using it to regret, she used it to reflect. She began with:

"Someone asked me the other day if I had my life to live over would I change anything. My answer was no, but then I thought about it and changed my mind."

In her column, Bombeck proceeded to use the phrase “if only I had my life to live over. . .” as the springboard to make a list. In part, she wrote:

I would have invited friends over to dinner even if the carpet was stained and the sofa faded.

I would have taken the time to listen to my grandfather ramble about his youth.

I would have eaten less cottage cheese and more ice cream.

Today try using the word “if” like Erma did—to reflect, not regret. And don’t let any “what ifs” rob you of this moment. Instead, go forward and use each minute until there is nothing left of it.

May your days be filled with magic, love, and joy. May your life be blessed with miracles.