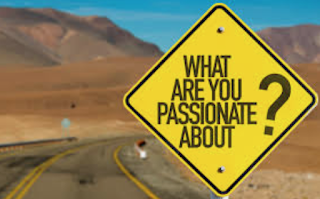 When it comes to following a dream or a passion, are you a resister or a persister? Resisters take the outside in—criticism, rejection, lack of support. They quit running full speed ahead toward what they want? But persisters take the inside out, listening to their heart’s desire to stay motivated and keep moving toward what they want until they get it. Consider these stories:

In 1962, four nervous young musicians auditioned for the executives of the Decca Record company. The executives were not impressed. When turning down this group of musicians, one executive said, ‘We don’t like their sound. Groups of guitars are on the way out.’ The group was The Beatles.

In 1954, Jimmy Denny, the Grand Ole Opry manager, fired a singer after one performance. He told him, ‘You ain’t goin’ nowhere, son. You ought to go back to drivin’ a truck.’ Elvis Presley stuck with music instead.

All of these are examples of persisters. They didn’t let what the naysayers on the outside were telling them. They listened to their hearts instead. They stepped out of their comfort zones and into the realm of new possibilities.

Remember, when you risk traveling the road with a few bumps and discomfort in it, you can strengthen your heart and soul, clear your vision, and be inspired to reach your heart’s desire.