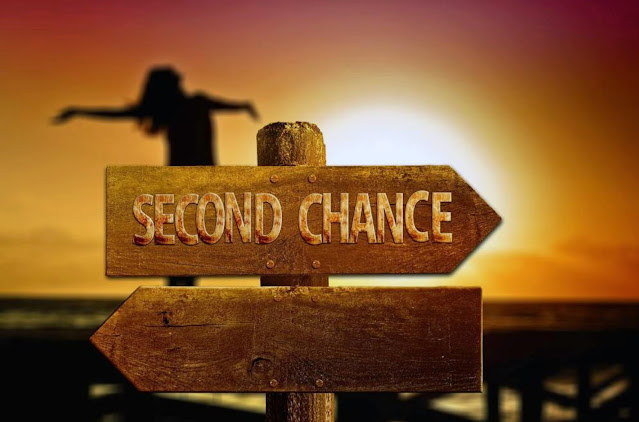 Recently, recuperating from hip replacement surgery made me think of second chances. The old saying tells us, “Everyone deserves one.” Egyptian writer, Rania Naim, wrote this about second chances:

I believe that when life presents you with the same scenario twice, it is giving you a chance to do things differently, to recreate the perfect scenario you always wanted. A second chance is sometimes a miracle in disguise. It is not déjà vu, it is simply a gift God handed to you to change your life around.

How many times have you met someone you didn’t like at first but ended up being friends later because you realized the first impression was awfully wrong? How many relationships and friendships were restored because the second time around things were different and made more sense? How many milestones have you achieved at work when your boss gave you a second chance to do things right after a major flop? How many songs have you hated at first but ended up loving after listening to them a couple of times? 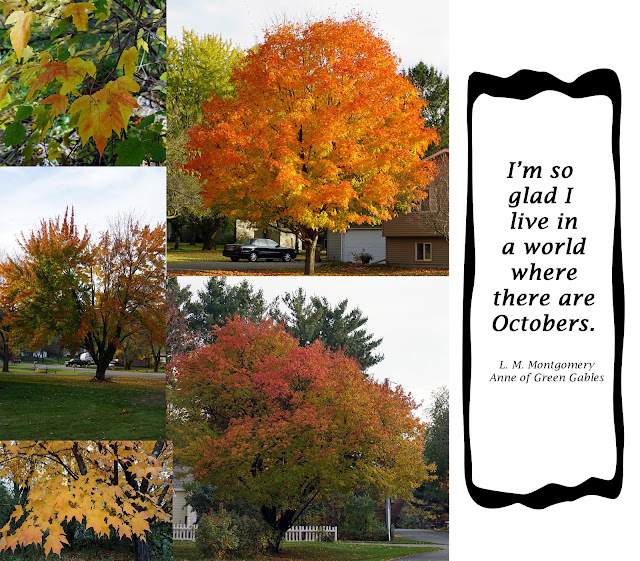